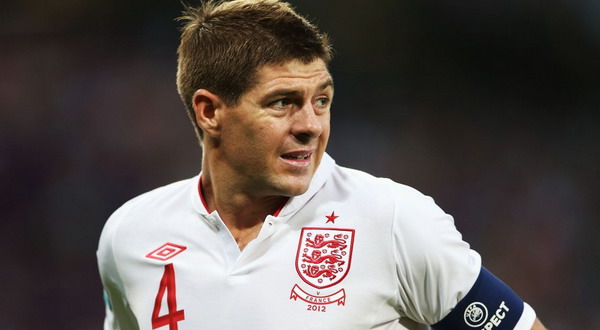 LIVERPOOL – Liverpool captain Steven Gerrard has been voted Player of the England 2012. In voting conducted English Football Authority (FA), Gerrard had the support of the majority of fans England.

In its announcement held at FA headquarters, St George’s Park on Sunday, the quarterback of 32 years was chosen as a player after the fans voice support by 40 percent. Stevie–G ahead of Danny Welbeck (Manchester United) and Ashley Cole (Chelsea) in third.

For Gerrard, this is the second award he got. Previously, the midfielder who is identical with the number 8 was also selected as the best in 2007.

“It’s always special when the fans judge feels I always do a good job. My dream is to get to the cap-100 and it was very special, “Gerrard said as quoted by The Sun.

Success was achieved Gerrard this time also received appreciation from the England national team coach, Roy Hodgson. He considered, the figure of Stevie–G is a player who deserve to be a role model for young players.

“Young players can see someone who has played 100 caps (Gerrar) and then think, ‘He started at the same age, but 14 years later he’s still here.‘ It was a great career,” said Hodgson